Gill entered the educational sector as a lecturer in 1986 and has worked in many different roles during her 35 years in the sector.  In 2010 she took up her first role as Principal and CEO at Rotherham College and in 2016 she was appointed as the CEO of the Grimsby Institute Group, now known as the TEC Partnership.  The TEC Partnership comprises of college campuses on the East Coast including Scarborough, Grimsby and Skegness as well as a commercial training facility for logistics, maritime and Merchant Navy Cadetships based in Immingham.  In 2020 East Riding College, with campuses in Beverley and Bridlington joined the Group.

In 2017 Gill was appointed to both the Principals’ Reference Group and the National Leaders in FE, both these Groups work with the Department of Education to advise on policy. 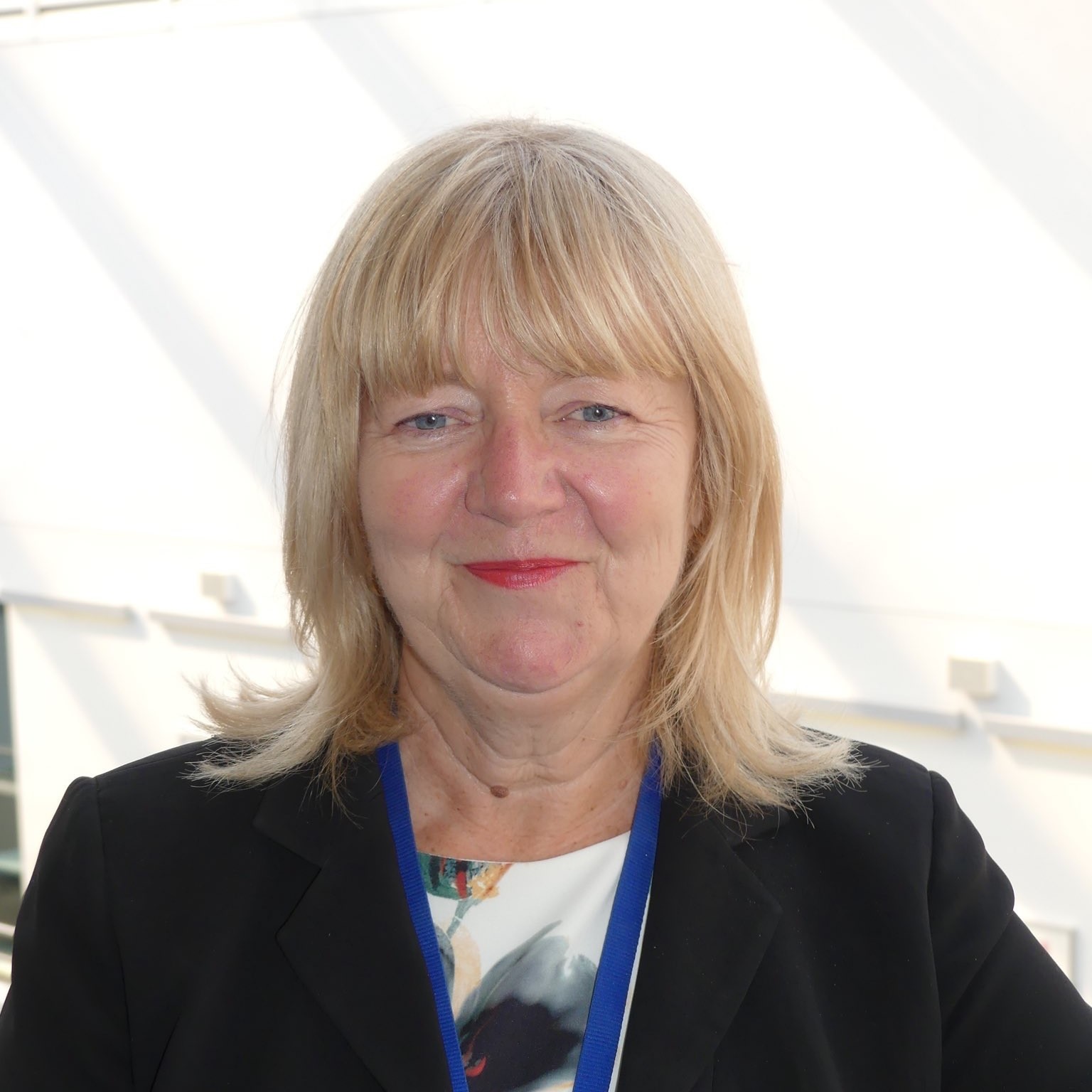