Professor Susan Lea brings extensive leadership experience, from a broad range of universities. Her career spans research and teaching intensive universities, as well as those that play a key role in the region.  She began her career as a lecturer in psychology at the University of Cape Town before moving to the University of Plymouth where she held a number of senior positions at both faculty and University level. Having moved to King’s College London, she held simultaneously a number of senior management roles, including Dean of Education and Professor within the Institute of Psychiatry, Psychology and Neuroscience.  She was appointed King’s Interim Vice-Principal (Education) and went on to hold a number of senior, cross institutional roles.

Professor Lea joined Hull in August 2017, from her position as DVC (Academic) at the University of Greenwich where her responsibilities including paying a key role in developing the strategic vision for the University.  She brought that vision and experience to Hull, with a commitment to realising the full potential of the University, and contributes significantly to the city and region. 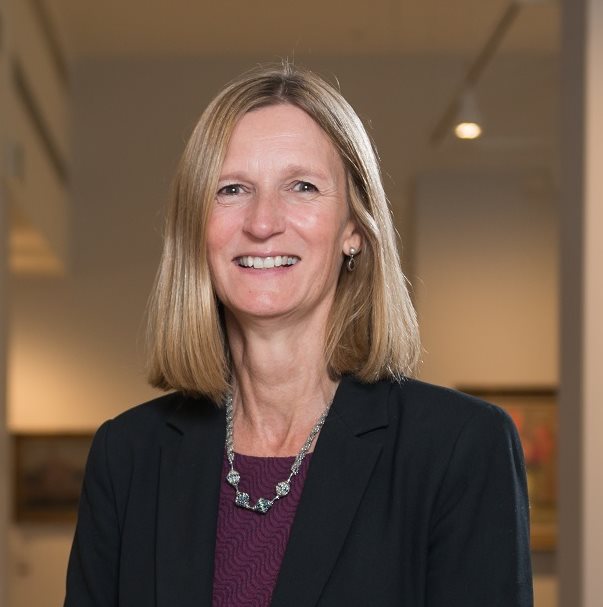