HEY LEP has welcomed the announcement in Wednesday’s Budget that the Humber Freeport is set to be home to one of the UK’s first three tax sites. 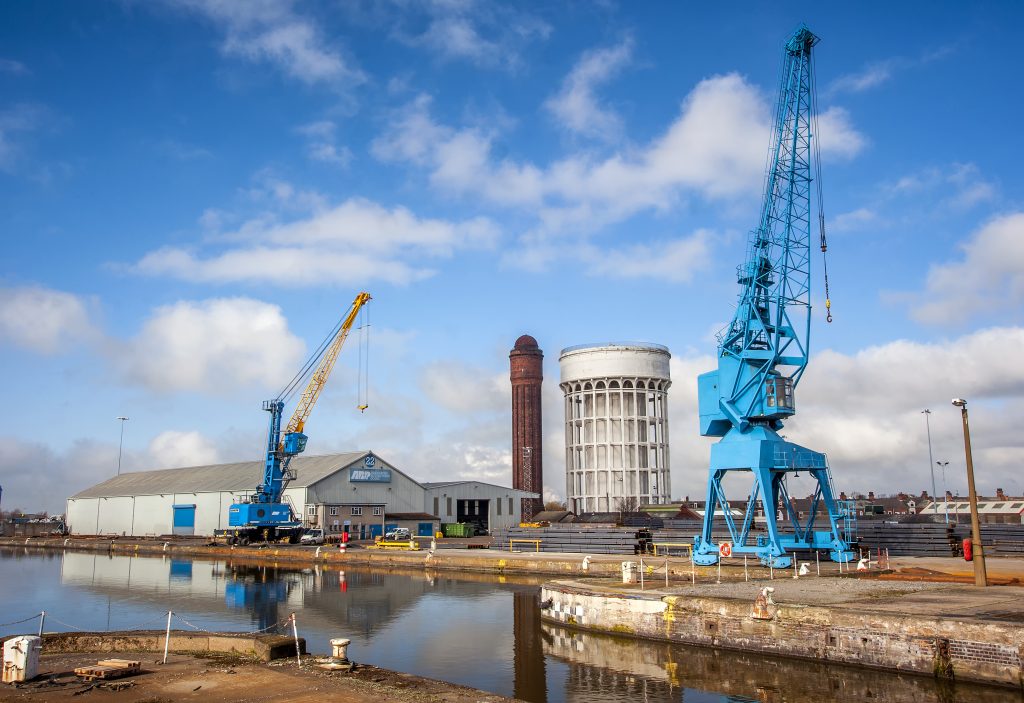 Chancellor Rishi Sunak made the announcement as part of the Autumn Budget and Spending Review statement, with the Humber chosen alongside Teesside and Thames.

The tax sites, highlighted for land east of Port of Hull, Goole and Able Marine Energy Park at North Killingholme, are part of the Government’s Freeports initiative, which has the potential to bring 7,000 new jobs to the Humber region.

While North East Lincolnshire Council is to be the accountable body for the Humber Freeport, a steering group featuring ABP, the four Humber local authorities, the two LEPs and landowners has been set up to guide to process.

The health of the region’s ports is of large significance to HEY LEP, which has outlined how ports will support the financial wellbeing of the region in its recently published Economic Growth and Workforce Wellbeing Strategy.

Stephen Parnaby OBE, Deputy Chair of HEY LEP and Freeport SteerCo member, said: “The HEY LEP is delighted to hear the news that the Humber Freeport will be amongst the first three in the UK to begin their initial operations this year.  This is the culmination of a huge amount of collaboration between the private and public sectors across the region and is evidence of the future ambitions we all have for the Humber.

“The HEY LEP will continue its role to support the Freeport SteerCo, as part of its overall economic strategy to make the Humber an important part of the Government’s post Brexit ambitions for a Global Net Zero Britain.

“The Humber Freeports are also essential to the Government’s levelling up agenda and the LEP will work together with all its partners in the region to ensure that the economic benefits of the Freeport have positive impact locally by creating new jobs, developing new skills for our residents and a range of opportunities for the business supply chain, who will support the companies in the Freeport.”