Dafydd joined ABP in January 2017 as the Head of Policy, Communications & Economic Development for the Humber. He is responsible for all of ABP Humber’s external relations, policy developments, partnerships and manages large projects like Brexit planning and Freeport status and several regeneration schemes. Prior to ABP, Dafydd worked for eight years for Yorkshire Water in various roles including latterly as Group Head of Corporate Affairs. He has previously worked for PR agencies managing accounts for a number of big names in the housing, retail, energy and transport sectors.

Dafydd is the former Leader of City of York Council and has extensive political experience having worked for MPs and ministers between 1999 and 2007. He has been a magistrate for the last 11 years and is the former Chair of Hull College Group. 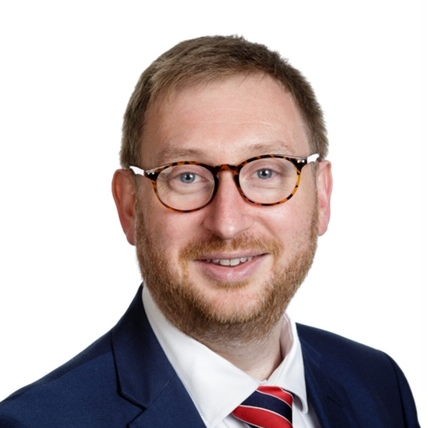